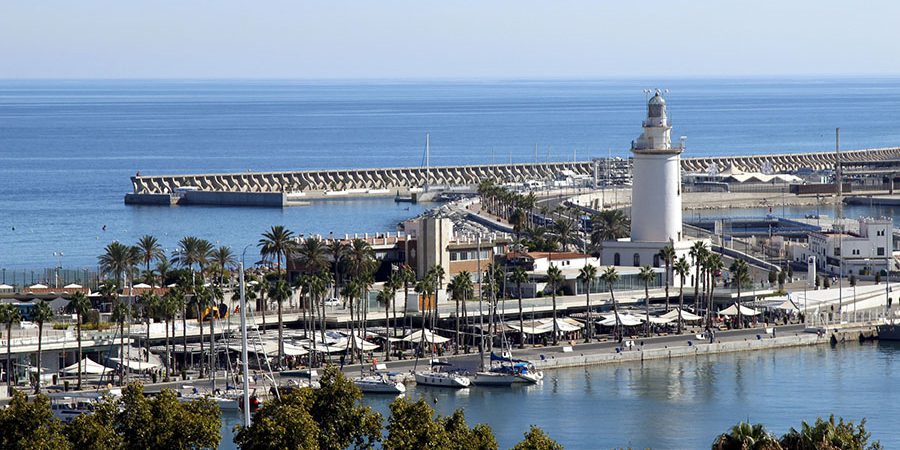 In December 2005 Francisco joined Abaco Loss Adjusters Seville office as a specialist in the Construction and Industry Department and in 2008 he assumed responsibility for development, coordination and control of the Construction Department’s Buildings Division, being responsible for the entire southern region and a key member of the Seville team.

In this new phase, he will retain his responsibilities in the Buildings Division and will take on the additional role of developing Abaco’s activity in Malaga and within the eastern Andalucian region.

Mr Marcel Celma (Industrial Technical Engineer), the previous Director of the Malaga Office, will remain with the team working as an expert in the Industrial and Expatriate Department.

Opening of Abaco Brasil and Abaco Portugal
27 May, 2020