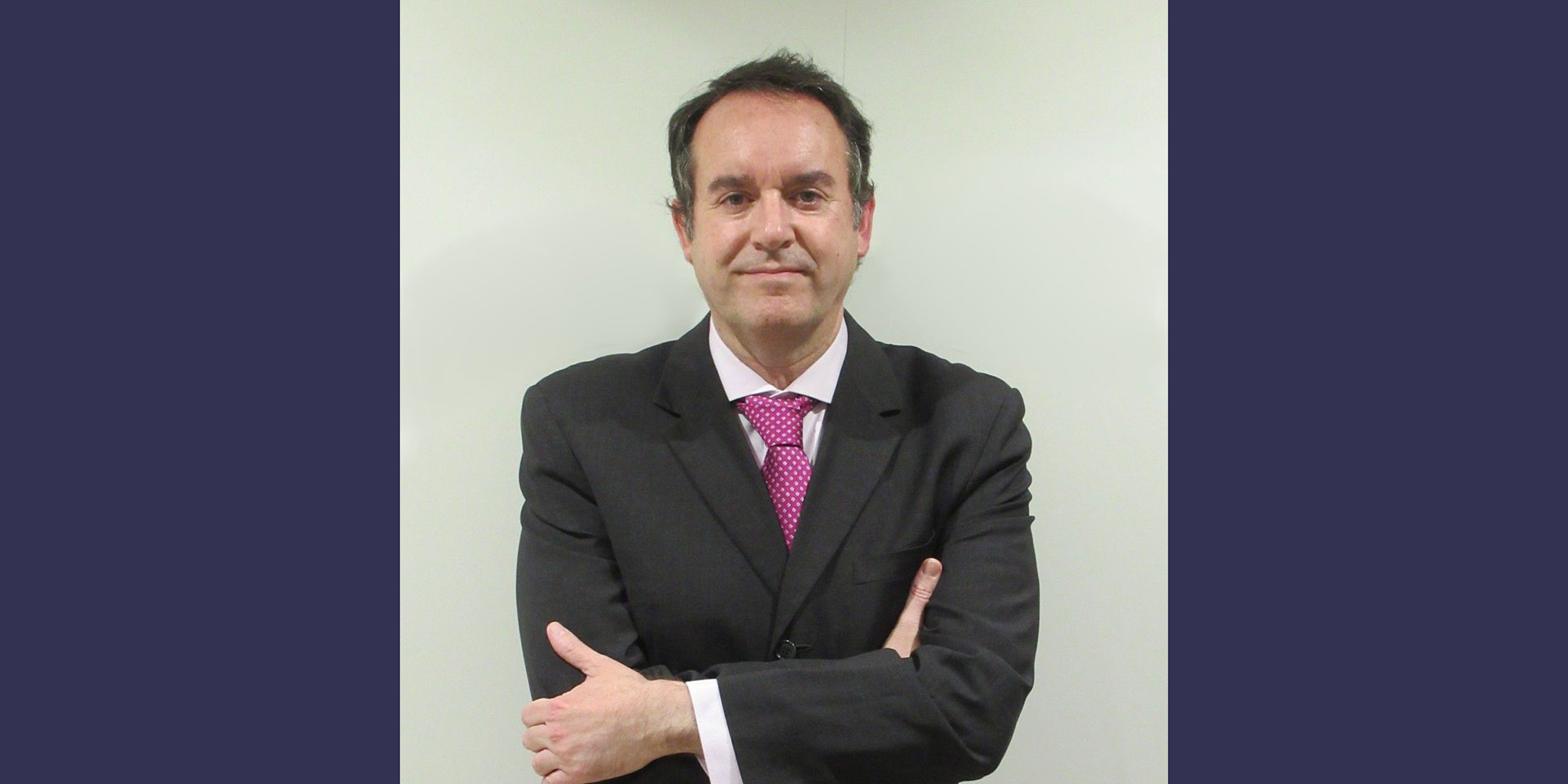 We are pleased to announce the appointment of José Ignacio Ochoa Matute as Director – Hulls and Terminals for the ABACO Group. Jose has almost two decades of experience in a variety of roles (Project Manager, Chief of Engineering, Manager-Steels, etc) in repair shipyards in both Spain and abroad (Astander, Unión Naval Barcelona and Unión Naval Marsella), and in new building shipyards (Juliana and Unión Naval Valencia). José is a partner at ABACO and since 2013 has dealt with claims relating to ships, yachts, steelyards and maritime terminals. He has also produced several technical reports for the naval sector, calculations for the M.E.F., and valuations, in addition to contributing to technical reports for judicial proceedings and arbitrations, both nationally and internationally.

Any cookies that may not be particularly necessary for the website to function and is used specifically to collect user personal data via analytics, ads, other embedded contents are termed as non-necessary cookies. It is mandatory to procure user consent prior to running these cookies on your website.